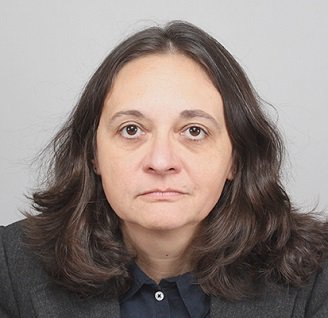 In 1996 graduated from the University of National and World Economy in Sofia with a degree Banks and Banking. In 2001 acquired a Master degree in Public Administration from George Washington University.

In 2007 acquired a degree in Health Management from the Medical University of Sofia.

In 2010 graduated Doctor of Economics at the University of National and World Economy.

In the period 1996 - 1999 was consistently Counsellor in Department Securities Issue and Transactions and Head of Sector Investment Analysis at the Securities Commission /currently FSC/.

From 1999 to 2000 and from 2002 to 2010 was consistently Head of Department and Director of Budget Directorate at the National Health Insurance Fund.

In 2001 was engaged as an expert at the Institute of International Finance in Washington – Department Europe.

In 2002 worked as an expert on health financing to Bulgarian health project - under programme of the US Agency for International Cooperation and Development for Bulgaria.

In the period 2003 - 2004 lectured on Financial Accounting in English Portsmouth University, Sofia.

From August 2010 to November 2017 consistently held the posts State Expert, Head of Department State Affairs at the Ministry of Finance and Director of Local Government Financing Directorate at the MoF.

On 10 November 2017 by order of Prime Minister Boyko Borisov was appointed Deputy Minister of Health.