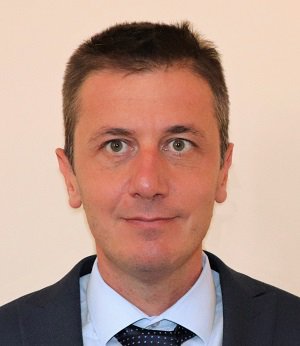 In the year of 2007 Georgi Lipchev graduated with a master's degree in law from Sofia University "St. Kliment Ohridski”, with a specialization in international law and international relations. During the same year he completed a course in political management at the Robert Schuman Institute, Budapest (Hungary). He has acquired managerial and administrative experience in the field of law and energy, as well as in public administration. In 2021 he held the position of Head of Cabinet of the Minister of Finance in the second caretaker government with Prime Minister Stefan Yanev. Mister Lipchev speaks French and English. He is married with one child.